This kid got it 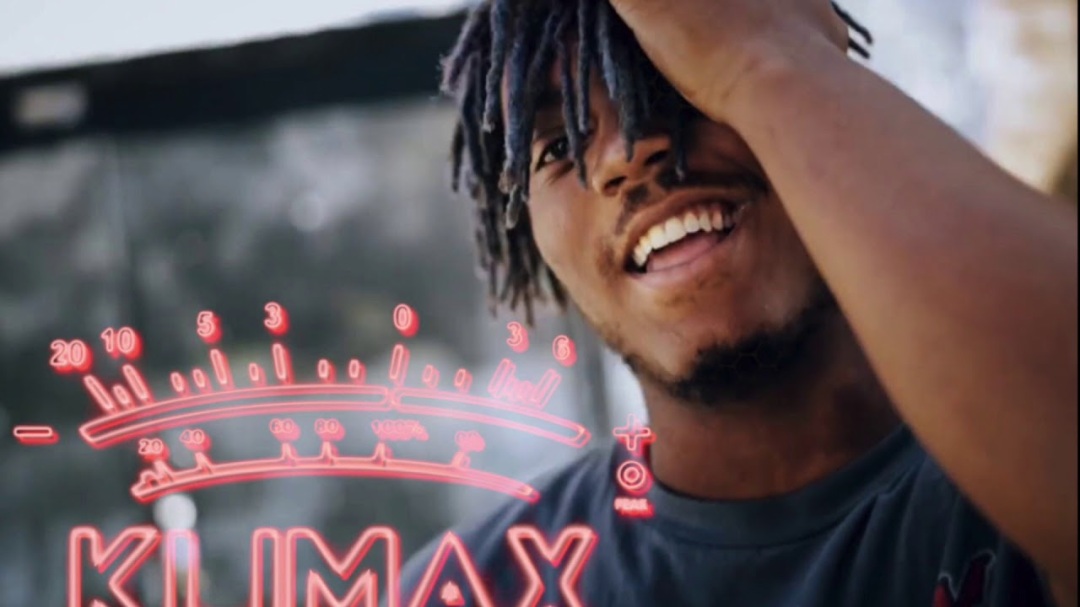 I just got out of bed at three in the morning to write this because Chicago artist Juice WRLD is the shit, and I had to let whoever reads this know right now. Upon first listen to his music it screams Lil Peep/Tracy/Kid Cudi in the best ways possible. Juice’s music is emo rap at its finest. His content is not all sad boy stuff though as he can still stick his chest out and talk his shit like a more traditional rapper. Juice WRLD’s beat selection is impeccable and he has a mean hook pen and ear for melodies. I love how the vast majority of his music is produced by the same two people showing that he has a firm grasp on his process and sound. Standouts for me are “All Girls Are The Same”, “Rainbow”, “Until Its Over (closure)“, “Demo Wreck” and “Something New” among many I am sure I have yet to find. Peep Juice WRLD below.

A Christmas Chaos Gift From X

X just dropped of a surprise Christmas EP entitled A Ghetto Christmas Carol. These 5 tracks showcase a piece of X’s very complex and varied style. There is acoustic emo stuff like 17, conscious rapping like on “Riot” and his trademark distorted chaotic style like on “Young Bratz”. “Red Light” is in that sphere and is my current favorite track on the EP. Listen below. 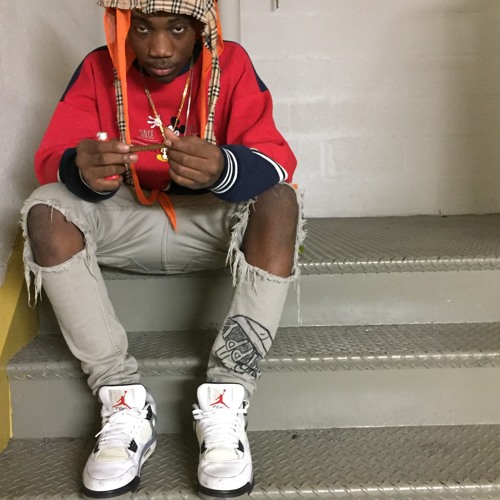 Duwap Kaine just dropped off another self produced bubblegum-trap cut titled “Glad” and its one of his best yet. At this point it is evident that Duwap is going to be a serious problem in a few years. Listen to the young prodigy below. 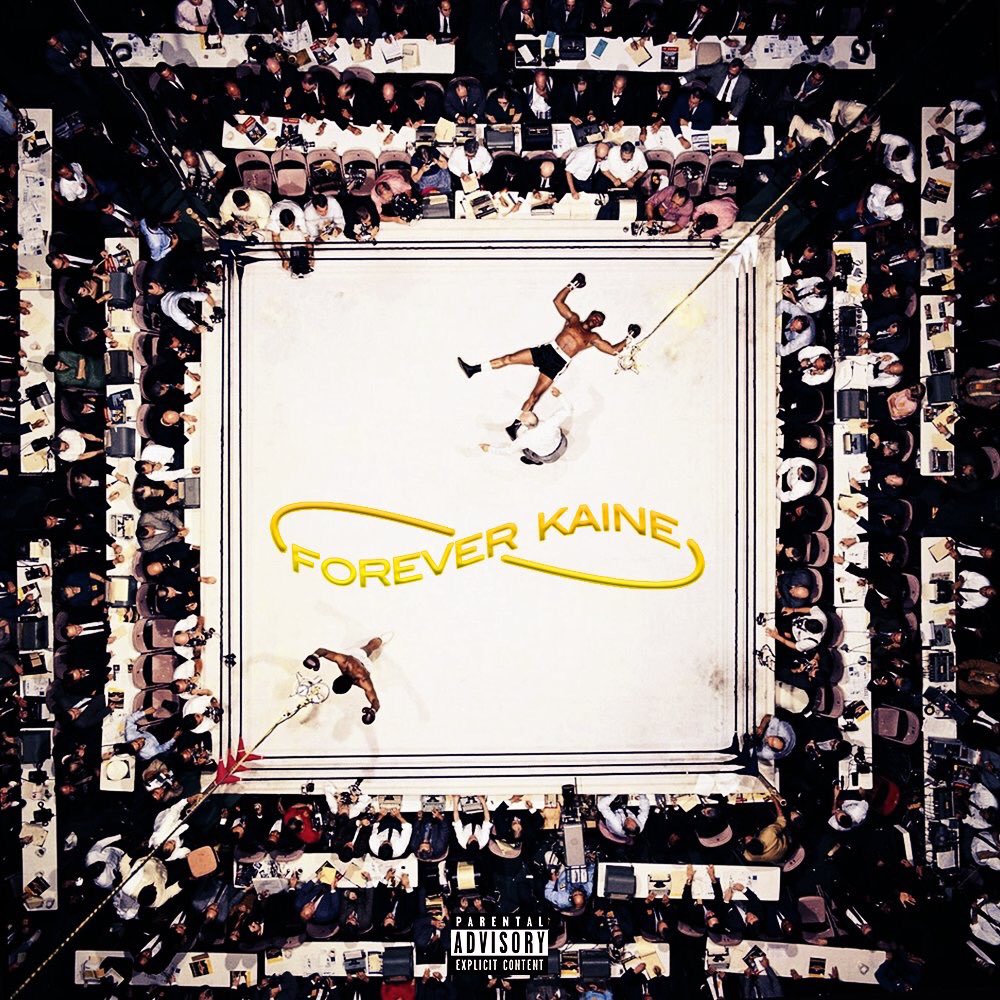 Young upstart Duwap Kaine decided to throw his album out last night along with Kodak and company and there are some standouts on the young mans project as well. A hit in my opinion is the ultra sweet, melody focused cut “Free Tay-K”. The song has nothing to do with Tay-K besides the last bar but regardless it goes hard. Listen below. 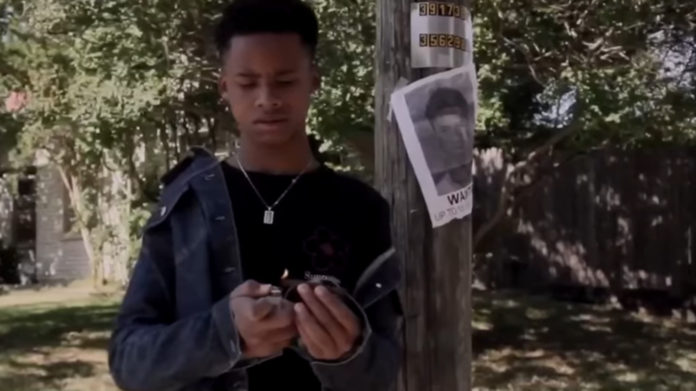 Tay-K is another Soundcloud phenom that just fiercely made his way into my Soundcloud likes. 17 year old Tay hails from Dallas, and his music content consists of 99% ignorant gun talk. But no mumbling to be heard here as he speaks very clearly and bluntly about his violent lifestyle. One of my favorite songs from him being the “Boyz In Da Hood” sampling “I ❤ My Choppa”. It also appears that Tay is very much about that life as he is in jail right now and under investigation for a murder. While it seems as though he might not get out, some standouts from his catalogue for me are “The Race”, “Lemonade”, “Saran Pack”, and “Gotta Blast” ft Diego Money. Listen below and free bro. 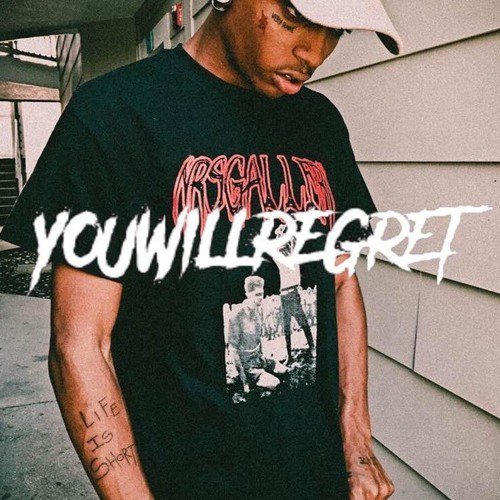 Ski just dropped his highly anticipated project You Will Regret and a major standout from the 10 track mixtape has to be the clearly Family Guy inspired “Bird Is The Word” Listen to the banger below.

Could be next to blow 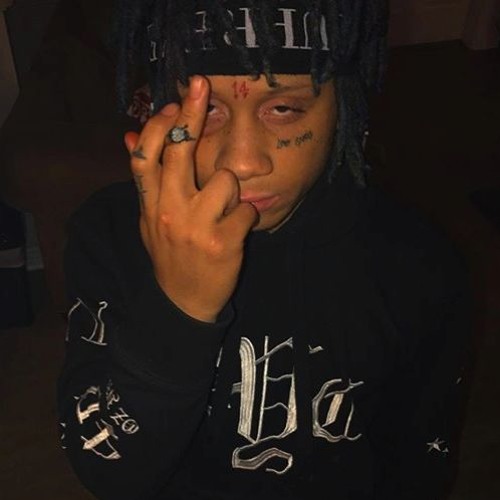 Canton, Ohio’s Trippie Redd is my newest Soundcloud discovery and is brimming with potential. You will notice right off the bat that he has abandoned many of the regular rapper tropes as the majority of his music has to do with heartbreak, and dealing with emotions. Despite having many rap records some even being displays of traditional rap skill over boom bap production.

Trippie shines hardest on the tracks where he is crooning with slight auto tune and his signature cracked, strained vocals, most likely the reason for many of his tracks having the R&B and Soul hashtag. Standouts for me are “Oowee/Thots”, “Chair Falling”, “Romeo and Juliet” among many others. Give Trippie Redd a listen below. 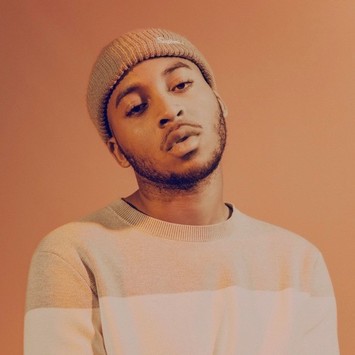 Mathiaus Young is another up and comer from Indianapolis who often runs with Drayco McCoy. In an interview with the Chicago Sleeperz Podcast Drayco mentioned that he had a clique of friends in Indy who all had great solo music. After taking a listen to Mathiaus Young’s  music I can say I agree at least when it comes to him. He recently got his first big solo placement with HNHH posting his most recent mixtape Take The Night Away. Mathius has a much more chilled and relaxed vibe as opposed to Drayco as you can hear a lot of R&B influence and introspective content in his music. But make no mistake he can t’up with the rowdiest of them. Standouts for me are “Fuck” ft Draycco McCoy, “Wassup”, and “It’s All Over” Take a listen to Mathiaius Young below. 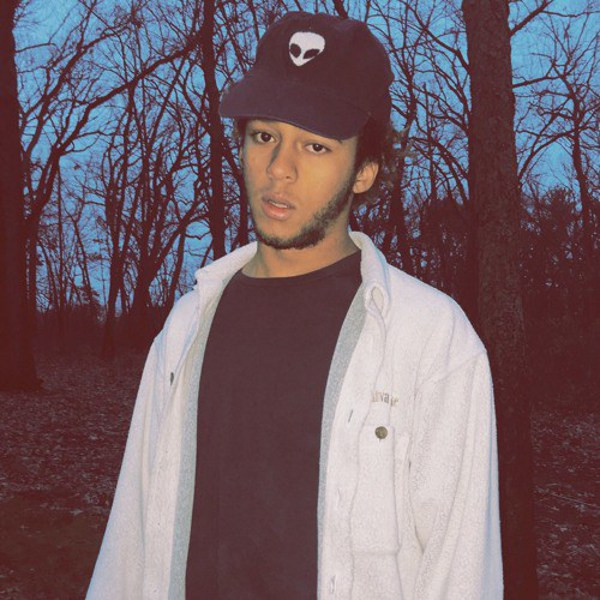 Wintertime is another mysterious Soundcloud entity with about 70k followers and a remix from Eryka Badu under his belt. He may very well be the next to blow up from the platform and his recently released self titled tape is strong evidence that he may. Listen to my favorite song from the project Ice In My Veins below. 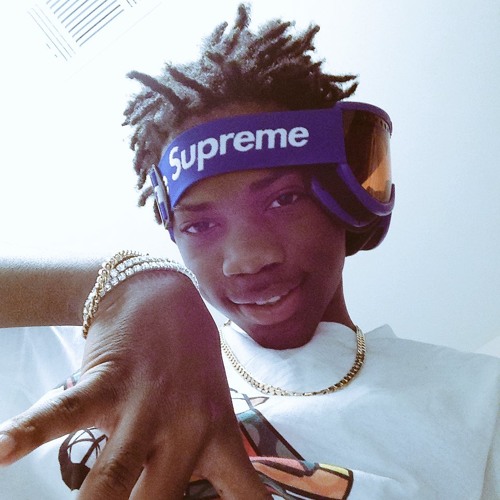 Duwap Kaine claims that he is a young trap nigga from Finesse City and that’s all we need to know about him. After flipping through his Soundcloud his music sonically embodies this statement. Standout for me are “Gatecode” “Need Armor” and “Fuck The Police”. Listen below.