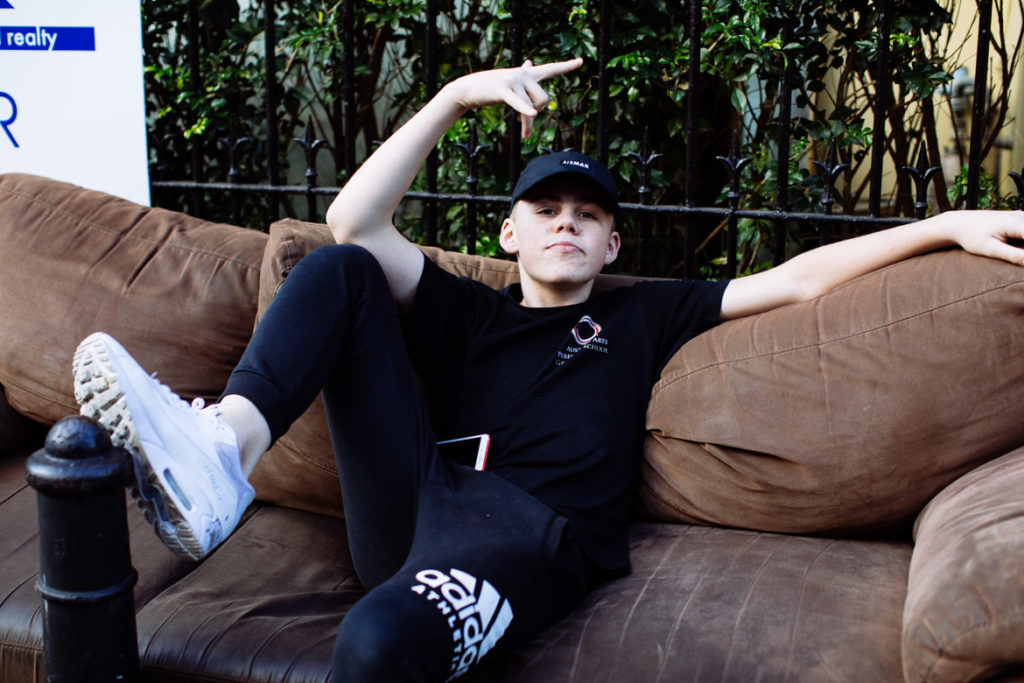 The Kid Laroi is an Australian melodic prodigy discovered by Chiraq’s own Lil Bibby who recently just announced he would be retiring from rap in order to focus on being an the executive mind behind acts like Juice WRLD. Laroi is Bibby’s latest discovery and the with only eight records out deserves a full write up because as I stated in the intro this kid is a melodic prodigy. Today he dropped a video for his most recent single “Let Her Go” and I have not been able to stop slapping it over and over and over.

The YouTube comments for the video describe Laroi as an upgraded version of Lil Mosey and I agree but to a very limited extent. Their vocal tone is similar most likely because they are both so young, but I feel as though Laroi has a better grasp on the art of actually singing over Mosey. His style in a nut shell is the contemporary sound but he has a level of street grit behind his sweet alto type singing voice. This most likely comes from the fact that Laroi was deeply involved in the wild streets of Australia, probably why he relates to fellow street orientated people like Bibby. Standouts for me include “Let Her Go”, “Blessings”, and “Winning”. Peep The Kid Laroi’s catalog below.