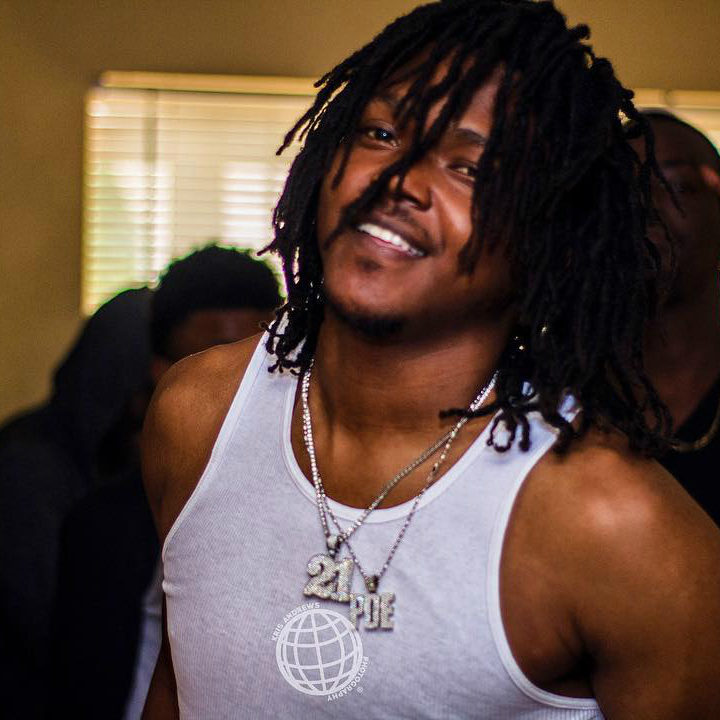 I’ve written about Young Nudy many times on this website but have neglected to write a full length feature on him for some very stupid and lazy reason. Young Nudy is easily rivaling Kodak for the most listened to artist in my rotation right now. As an offshoot of 21 Savage’s PDE movement Nudy has worked hard to get from under the label of “21’s homie” and establish his own solid fanbase. 2017’s Nudyland was his break from under the 21 Savage umbrella and 2018 looks to be another huge year for Nudy. Nudy’s style is the ultimate form of stream-of-consciousness rap . You need not worry if Young Nudy is lying about anything in his raps because it’s so off-the top it most likely happened an hour ago. To balance out his avant-garde flow Nudy bolsters his music with some of the best beats out today. 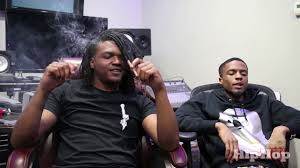 Pierre Bourne and Nudy have unbelievable chemistry together as they started doing music together long before Carti found Pierre, establishing the ravenous cult fan base Nudy has in Atlanta. Standouts for me include the entire “Nudyland” project, “EA” ft 21 Savage, “Peons“, “No Deal” “Yeah Yeah” and tons more to find for yourself. Young Nudy is the shit, so keep you ears out for Slime Ball 3 set to drop this year as well as his collaboration album with 21 Savage PDE 4L. Peep his catalogue below.